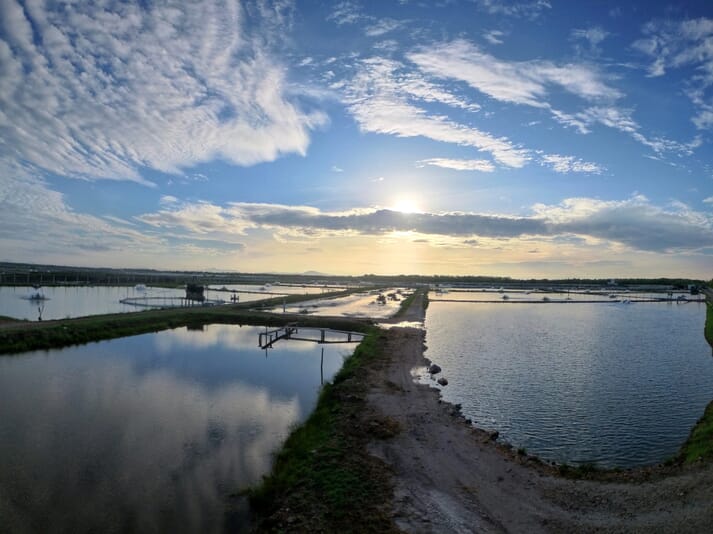 Algae have tremendous potential for use in shrimp aquaculture, according to Alexandre Veille, although a number of bottlenecks remain – including consumer perception, market competition, and a relative lack of studies on the comparative advantages of different algae diets .

Veille, who formulates shrimp feed for Gold Coin Group, believes aquafeed companies, aquaculture producers and consumers are currently too busy using microalgae as a substitute for fish oil and are neglecting the broader benefits of macroalgae.

“The biggest focus on algae in the Aquafeed sector so far has been on microalgae – as a source of DHA and astaxanthin – but we are looking for other alternatives, mainly locally grown macroalgae found in Asia. We look at green, brown and red algae – some grown, some harvested from the wild, ”he explains.

Price, availability, and sustainability all have an impact on Veille’s decision to focus on macroalgae.

“The production of microalgae is still very expensive. And why should we concentrate on producing microalgae in cold countries, using lamps and heaters, then drying and processing them before shipping the end product to Asia, when we collect macroalgae on beaches or locally in Asia the seas can harvest? ”he asks.

“This company is well rooted in Asia. We have contacts, we can do business, ”he adds.

However, Veille admits that sourcing these algae is not always easy – China is the largest supplier, while other countries tend to sell to a handful of large customers, making it harder for emerging companies to find reliable suppliers. 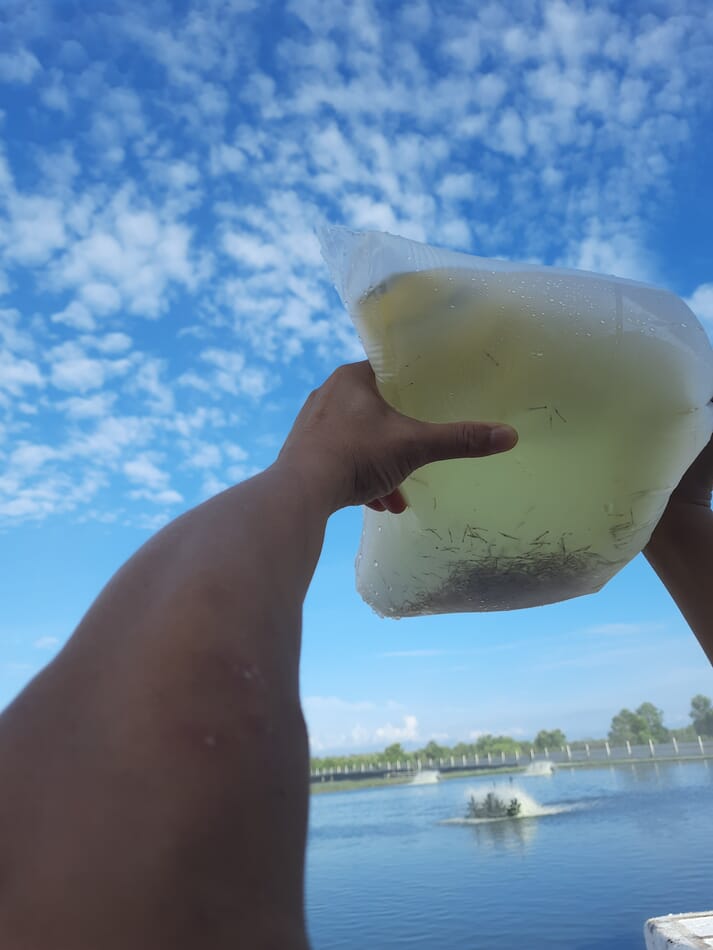 Veille is currently primarily focusing on Ulva and Laminaria species – and Gold Coin has been testing these for over a year at uptake rates of up to 10 percent in a variety of its feeds.

“They are mainly used to replace soybeans and other plant products in animal feed. Not so much fishmeal because our feed nowadays contains so little fishmeal, ”he explains.

Before joining Gold Coin, Veille worked with Olmix – a French supplier of algae additives – for five years. However, he believes that Aquafeed manufacturers should view algae as a raw material and get more out of the overall product.

“People need to see the value of the entire product in aquaculture, not just the extracts,” he argues.

Veille is wary of sensational claims about the value of algae in aquafeeds, but believes they have advantages over crops like soy.

The comparatively sustainable use of algae is another important factor.

“Problems with soy can be deforestation – which can lead to flooding and soil degradation, as well as loss of biodiversity. This affects Brazil and especially the surrounding countries. Water usage is another potential problem with soy – and other crops like wheat, “he notes.

While Veille is a firm believer in the value of seaweed as shrimp food, he recognizes that there are a number of obstacles to overcome before they can be used on a larger scale.

“The limiting factor is the price and availability of some algae. The amount is there, but algae producers and processors tend to sell in the human market – where they are used as raw materials for making things like agar and alginate, or for nori. be used [ie for sushi], “Sleep complains. 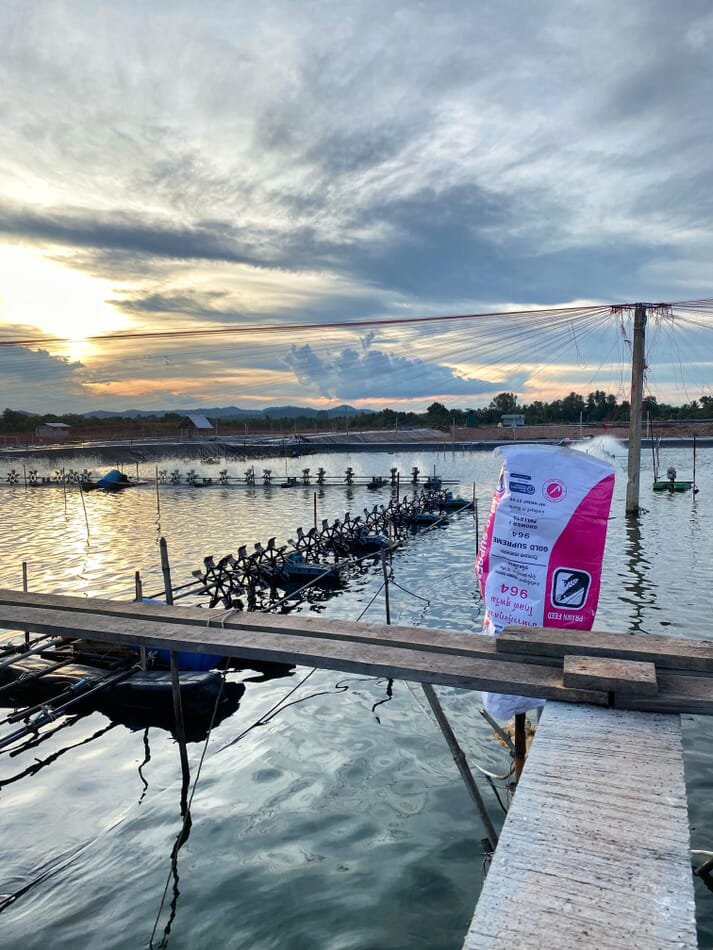 Gold Coin makes feeds for a wide variety of species, not just aquatic ones, and Veille has been keeping an eye on other possible uses for algae.

“There is good feedback on the use of algae in fish feed. Also suitable for ruminants [eg cattle] because of their digestive system. However, it is too high in fiber for monogastric animals [eg pigs and chickens],” he says.

“We have had particularly good feedback on the performance of feeds containing algae for shrimp grown in Biofloc systems. It’s part of the shrimp’s natural diet, and they digest the fiber in algae better than the food in them [terrestrial] Plants. This leads to better protein efficiency. We also saw some improvements in palate performance from the use of seaweed, ”he notes.

He is more hesitant about the health benefits for the shrimp, but is calmly confident that this will soon become apparent as well.

“It’s still too early for calculations. We know that using algae certainly doesn’t have any negative effects. And we’ve seen promising results in the lab, but it takes at least a year to see if there’s a general trend in disease prevention, ”he says.

Given that many of Gold Coin’s 60,000 tonnes of commercial shrimp feeds contain seaweed, it will be interesting to see what patterns emerge over the next 12 months.

In the meantime, Veille welcomes the proliferation of new ingredients emerging in the Aquafeed sector.

“All alternatives are welcome – diversity is the key to balancing our feeds. Whether insects, algae, unicellular proteins or yeast, the more options, the better, because each has different properties. However, we also have to consider the market – will consumers be willing to eat vegetarian shrimp? ”He adds.

Senior Editor at The Fish Site

Get to know the products of the year!

Best nutritional supplements for better focus, according to nutritionists

The Truth About Omega-3 Fatty Acids

Insight into the omega-3 consumption market and forecast to 2026

How much omega-3 do a person need per day?

The Omega-3 market will reflect significant $ million growth prospect in the 2021-2027 period,...